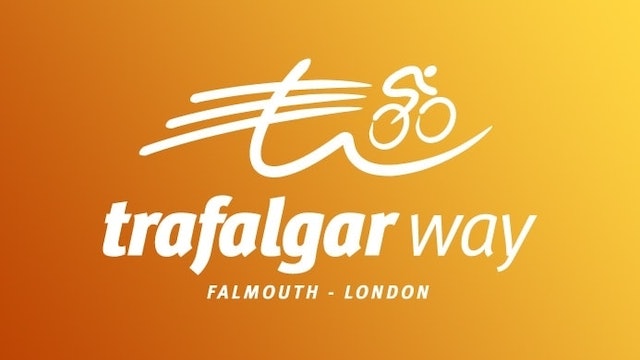 The Trafalgar Way is the name given to the historic route used to carry dispatches with the news of the Battle of Trafalgar overland from Falmouth to the Admiralty in London. The first messenger in November 1805 was Lieutenant John Richards Lapenotière, of HMS Pickle, who reached Falmouth on 4 November after a hard voyage in bad weather. He then raced to London bearing the dispatches containing the momentous news of Lord Nelson's victory and death in the Battle of Trafalgar on 21 October 1805. 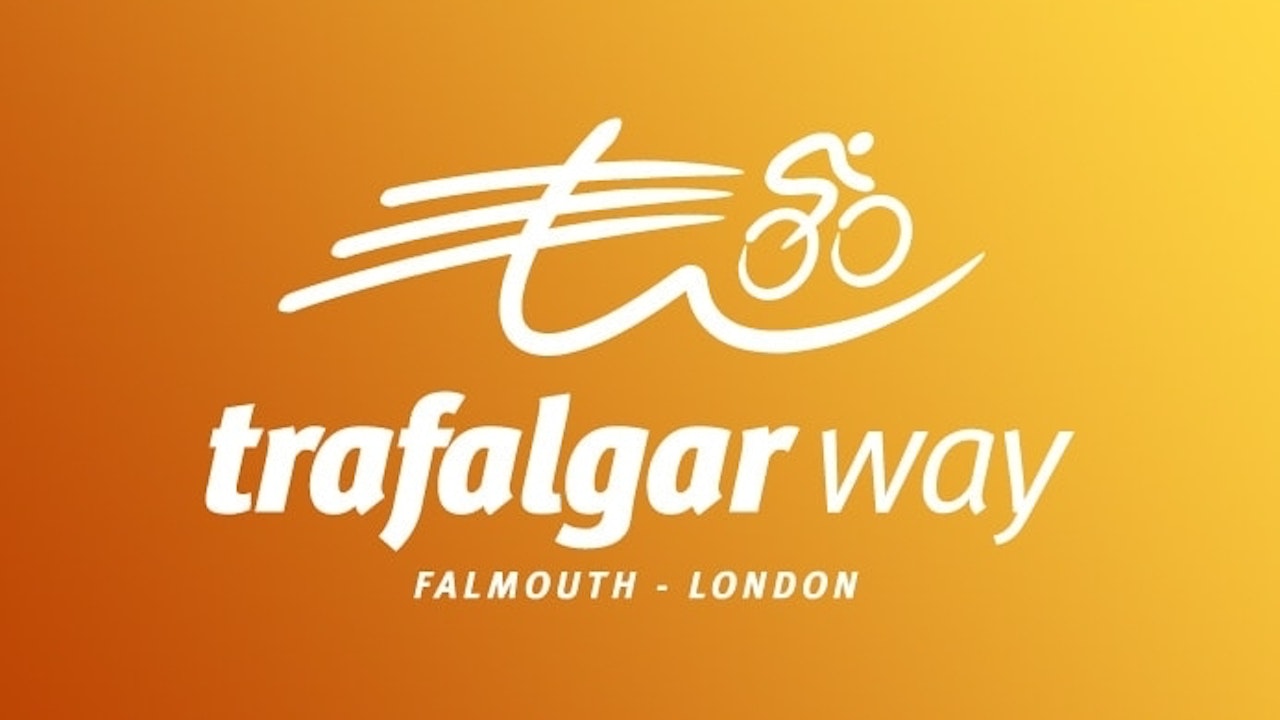