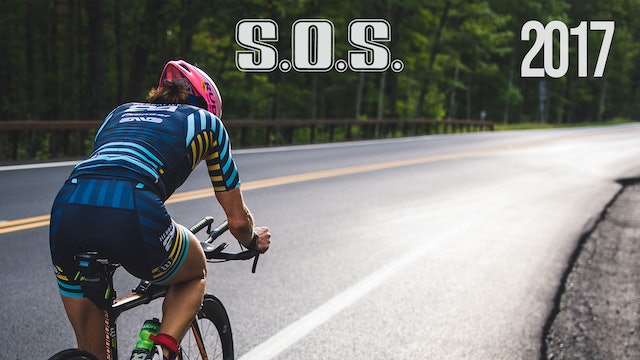 The SOS is an eight stage triathlon held in New Paltz, NY every September. Consistently ranked among the best adventure triathlons in the world, and among the most scenic, the SOS has become so popular the event sells out in minutes. Survival of the Shawangunks Triathlon goes back to the beginning of the sport itself. “The true spirit of the SOS is when you become one with the environment” says Don Davis, a veteran Triathlete, founder of the New York Triathlete Association and creator of SOS. 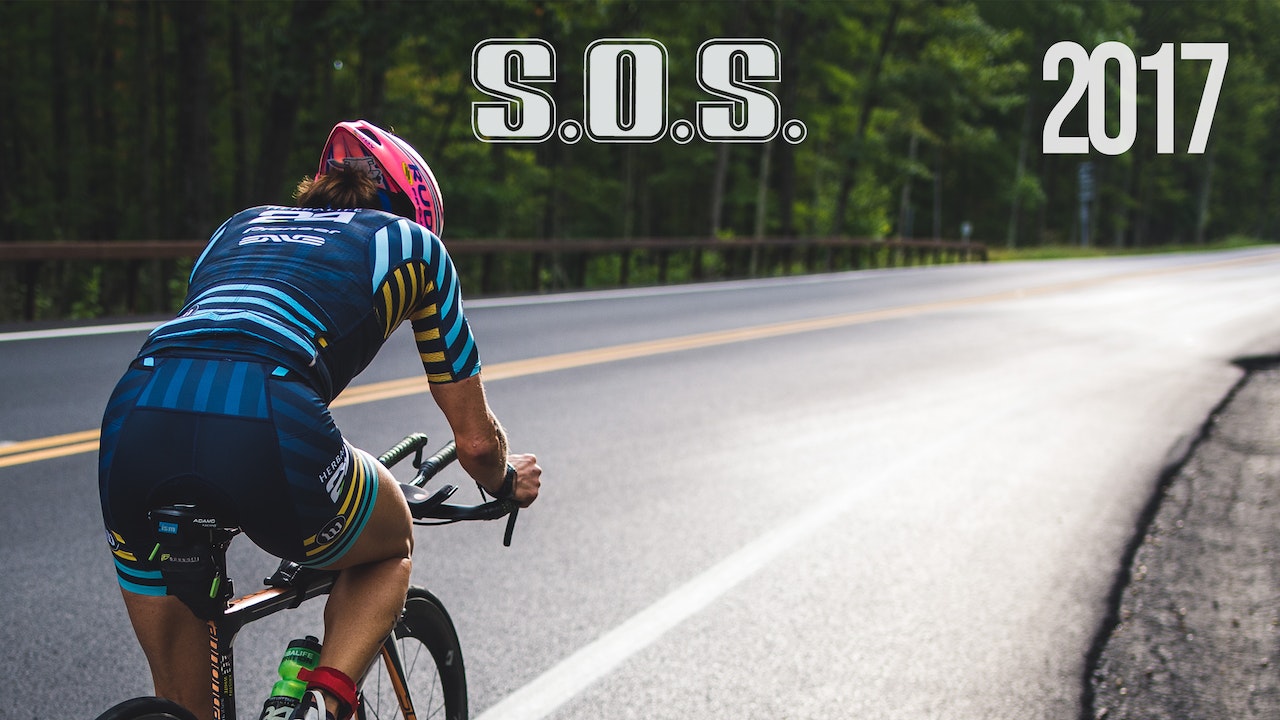