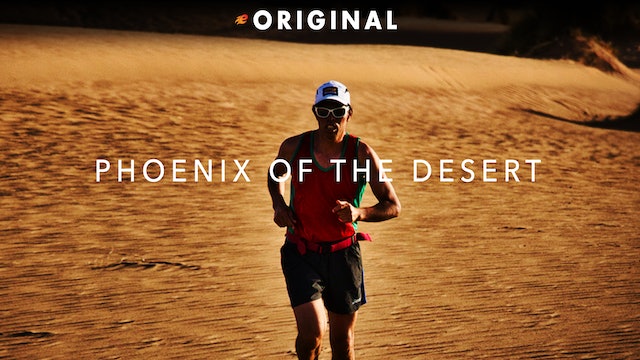 Phoenix of the Desert

Known as the Phoenix of the Desert, legendary Moroccan distance runner, and organiser of the Trans Atlas Marathon, Mohamad Ahansal takes on what is arguably his greatest challenge to date.

Born and raised in the Sahara, Mohamad realised at an early age that he had a talent for long distance running and went on to realise his dream of winning the Marathon des Sables. He claimed victory at the MDS, not just once but five times.

Buoyed by his successes he travelled the globe taking on, and beating, some of the world's top ultra distance runners and bringing home an ever growing collection of trophies and winner's medals.

Now, hoping to draw attention to the dangers of global warming, he attempts to run a full marathon under the scorching sun of the Sahara Desert in mid summer, the hottest time of year, when temperatures routinely climb into the low 50s centigrade. 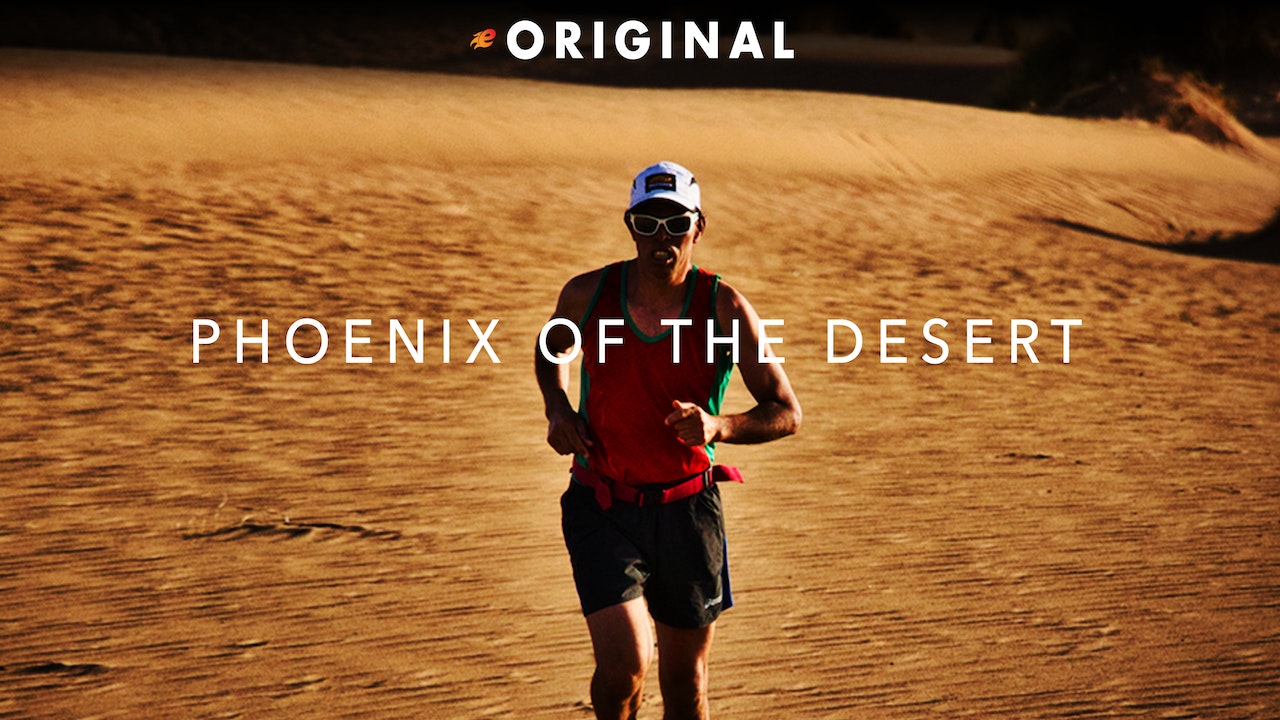